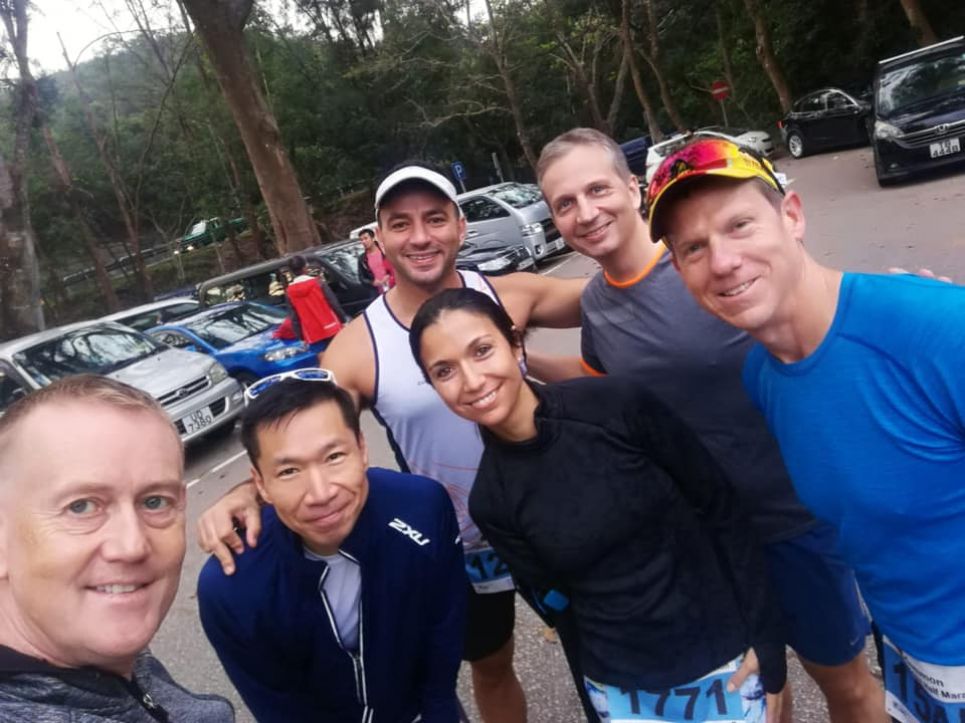 So another January arrives and its another China Coast half marathon gone.  For those who are new, this is the Tritons annual...."do an early race to realise how unfit you got over Christmas run" and yet again that was the case.  This year was warm at least, not like some of the cold years.  But was still early when the David Smith bus picked us up about 5am to head to Sai Kung. Usual crowd on the bus...driver Dave...full of energy and talking PB's, Eugene (for his annual run) Ross (Asleep in back and moaning of how unfit he was), Stu just mentally preparing.   We made our way out, glad it wasnt cold, and all making excuses about why we would be slow today, but none of us really believing them.  Once there we met all the usual suspects, Tyler Wendleken calculating his splits for every km, Jeffrey Wei listening to his motivational podcasts, Peter Hanna wishing he had trained since last years race, Stephanie Lau just looking cool and Jerry...well walking the dog...literally.  Conditions were great, and was a good race.  Of note, was an early DNF for Ross Milward with a claimed hamstring on the first hill.  Podium for Nic M and some fast times from Dave and  Jeffrey Wei.

Enough about running, the main event was the lunch (see photos).  A big group of around 30 (significantly more than actually ran!!!) assembled for lunch at Motorino pizza in Wan Chai.  The lunch was the usual post China Coast lunch, merged with a farewell for Dave and I (who are leaving HK) and a little bit of a birthday lunch for me (yep, 28 again!).  Was a great lunch, lots of stories about the run today, the year ahead in tri, how next year we would actually train for this race.

All in all a great day, and from me a huge thank you to all Tritons who have been such a huge part of my life in HK for the last 7 years, I will miss you all, but then again I will be back once a month for work, so will stay in touch.  And who knows, I may even sneak back for China Coast race again next year! 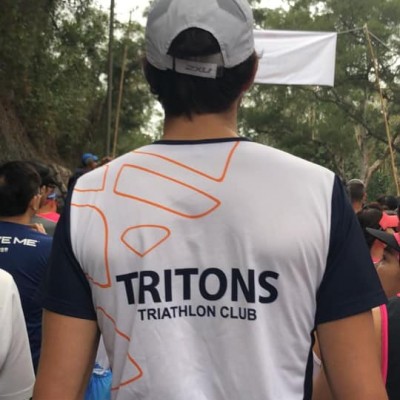 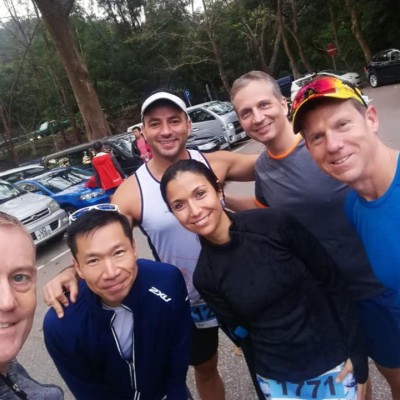 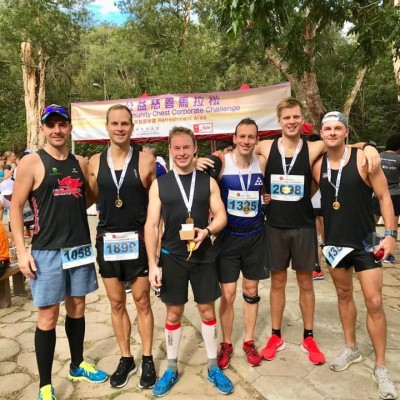 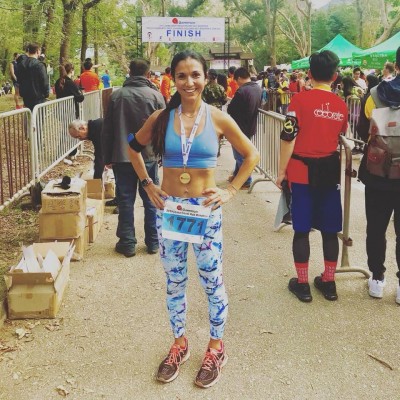 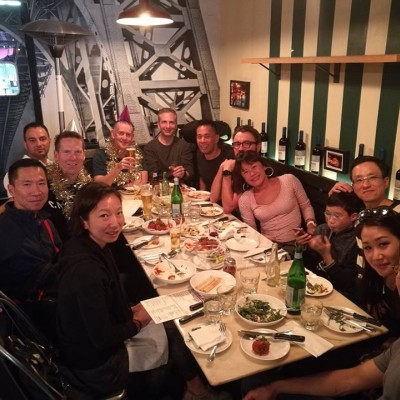 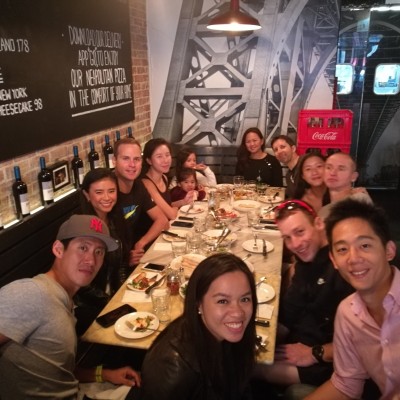